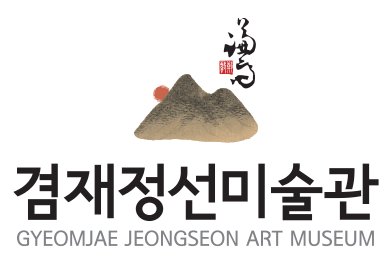 Gyeomjae Jeong Seon is one of the major painters of the late Joseon Period, who erfected true-view painting by breaking from the idealized Southern School painting tradition. When his artistic achievement was at peak, the painter served as hyeollyeong of Yangcheon (present-day Gangseo-gu) where he created numerous masterpieces.
Gyeomjae Jeong Seon Art Museum was established to commemorate the great painter and to preserve and promote Jingyeong culture. It is located near the site of Yangcheon hyeona in present-day Gayang-dong, Gangseo-gu in April 2009.
The museum intends to be a center of Gyeomjae Jeong Seon studies. In connection with Heo Jun Museum, Yangcheon Hyanggyo, and Yangcheon Goseongji, Gyeomjae Jeong Seon Art Museum will serve the Gangseo-gu area as an institution for local history education as well as a tourist attraction. 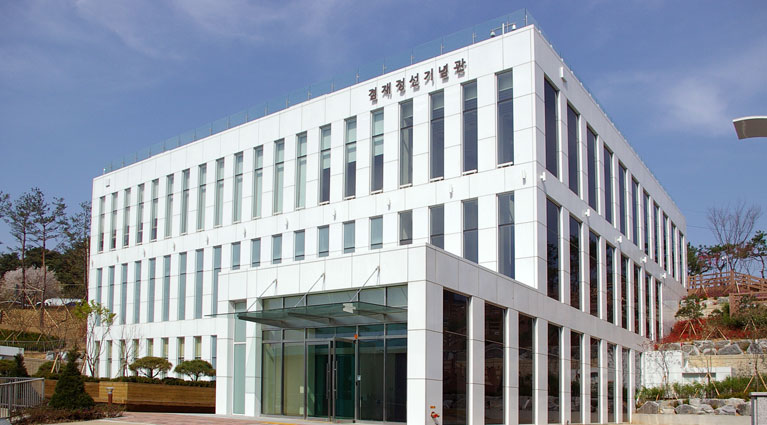 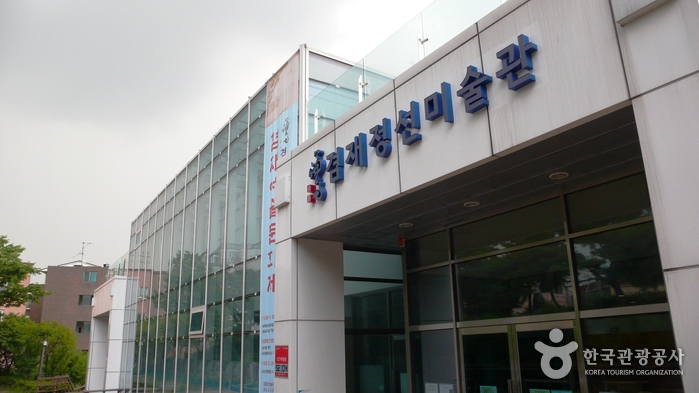 Jeong Seon, the master of true-view landscape painting (jingyeong sansuhwa, 眞景山水畵), was born in Cheongun-dong, located between Mount Bugak and Mount Inwang. Although he was born into a noble literati family he followed his inherent talent for art, devoting himself to painting and calligraphy. His pursuit of an artistic career was indebted to his profound appreciation of true-view poetry by Kim Changheup, who also resided in the area. Jeong Seon’s neighborhood near Mount Bugak and Mount Inwang was not only the center of literati culture in Seoul but also renowned for its beautiful scenery. Raised in this atmosphere, Jeong Seon developed an eye to appreciate the beauty of the natural environment of Korea.

Jeong Seon began to enjoy fame as a painter when his Haeak Jeonsincheop (海嶽傳神帖) gained a reputation among men of letters. This album was based on the painter’s travel to Mount Geumgang with Yi Byeongyeon in 1712. Haeak Jeonsincheop is now lost but Sinmyonyeon Pungakdocheop (辛卯年楓嶽圖帖) of 1711 shows his style of the period.

Jeong Seon held local government posts such as Gyeongsang-do Hayang hyeongam (縣監) in his late forties and Cheongha hyeongam in his late fifties. These positions offered him opportunities to travel extensively throughout Gyeongsang and Chungcheong provinces, where he freely depicted local landscapes.

On his mother’s death, Jeong Seon returned to his Inwanggok house after two years of service as Cheongha hyeongam. He traveled extensively and produced Album of Paintings of the Scenic Spots in Gwandong. Paintings of this period demonstrate Jeong Seon’s mastery of the free, grand style typical of his true-view paintings.

In his late sixties, Jeong Seon served as hyeollyeong (懸鈴) in Yangcheon, a riverside district in Seoul. There he often rendered the local landscape in a smooth, lyrical style. In his true-view paintings he combined the delicacy and poetry of these riverside scenes with the majesty of his earlier mountain paintings.

Jeong Seon’s painting style of his later years, after the age of seventy, can be characterized by bold, unfettered brushwork. Many of the works of this period feature idiosyncratic composition and abstracted figuration, which can almost be seen as unfinished.

The painter led a life devoted to art. In everyday life, he was modest and gentle, just as his pen name Gyeomjae indicates—the character “gyeom (謙, modesty)” was taken from one of the 64 hexagrams in I-Ching. The painter’s final years were honorable: he was elevated to the junior grade of the second rank at the royal court when he reached 80. Jeong Seon died on the 24th day of the third month in 1759, at the age of 83.

Jeong Seon, Clearing after Rain on Mount Inwang, 1751. Ink on paper, 79.2×138.2cm, Leeum, National Treasure No. 216.
(This masterpiece shows the essence of Jeong Seon’s treatment of ink which he studied throughout his life.) 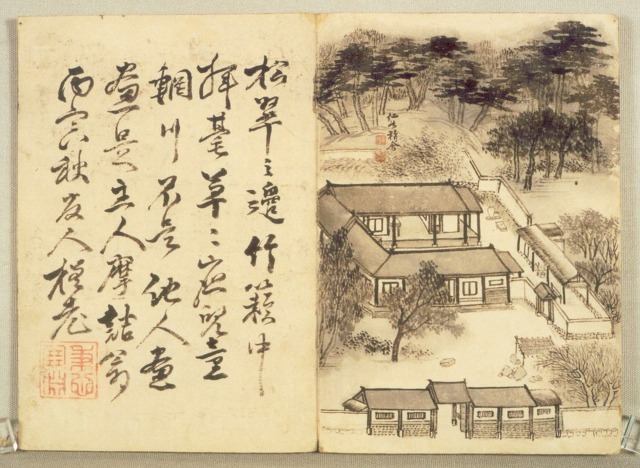 When Jeong Seon held office as Yangcheon hyeollyeong, he painted the beautiful scenery of Gangseo region in his Album of Paintings of Scenic Spots near Seoul (1740-41) and Album of Paintings of Eight Scenes in Yangcheon (ca. 1742). Gangseo region was famous for its splendid scenery with Han River in the background. For this reason upper class literati enjoyed sightseeing and built villas in this area.

◉ Seoul and the Han River

Most of Jeong Seon’s landscapes of Seoul and the Han River are those of Mount Bugak and Mount Inwang, in the vicinity of his birthplace.

The most frequent subject in Jeong Seon’s true-view paintings is Mount Geumgang. The mountain is comprised of three parts. With the Taebaek mountain range in the center, it is divided into Naegeumgang (Inner Geumgang) in the west, Oegeumgang (Outer Geumgang) in the east, and Hae-geumgang (Costal Geumgang). In his Geumgang Jeondo (金剛全圖), Jeong Seon depicted an overview of Naegeumgang, the area that a traveler from Hanyang (present-day Seoul) would see first.

◉ Other Places in Korea

Throughout his career, Jeong Seon traveled extensively in all eight provinces of Joseon. However, works representing the landscapes of Honam region (present-day Jeolla Province) and Jeju Island are yet to be discovered.